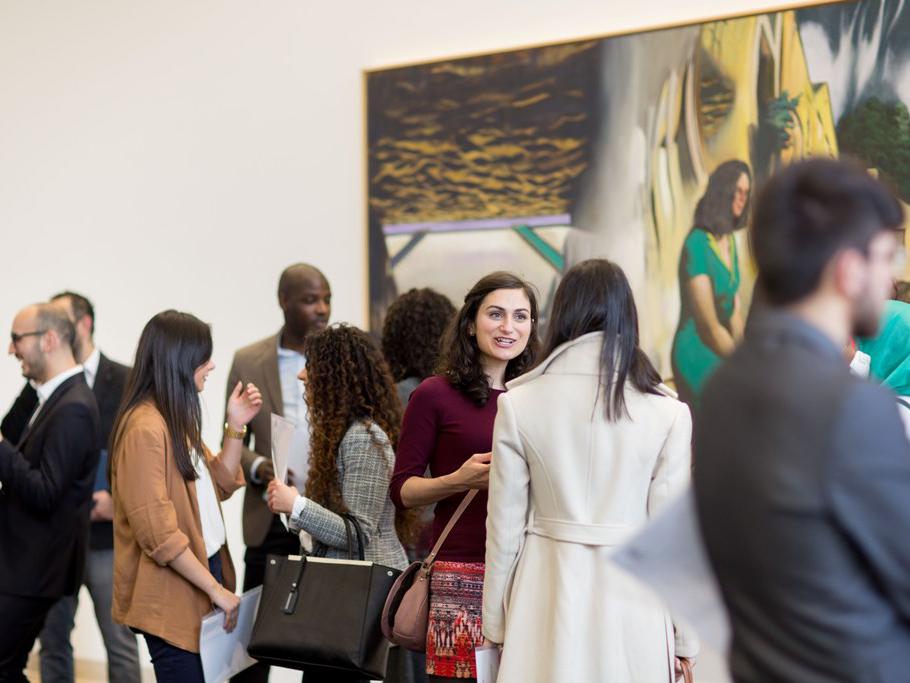 The 1st alumni course of the GEH DEINEN WEG scholarship programme set up by the German Foundation for Integration (DSI) is being attended by 174 dedicated young people with migrant backgrounds. Around 70 of them met on Saturday, 21 November in Düsseldorf for the foundation event of the alumni programme which had been specially created for them. At the invitation of the Droege Group, these young people took part in an intensive day of lectures and workshops both at the Droege Group’s head office and the InterContinental Hotel Düsseldorf. 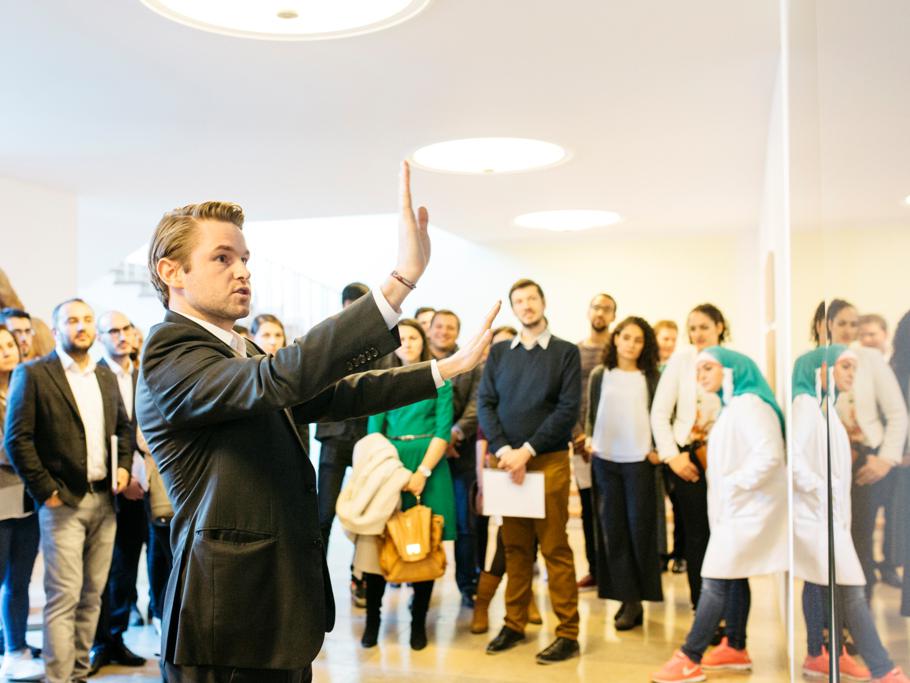 "The alumni programme is extremely important to us, not least because the idea arose out of an initiative from the scholarship holders themselves. I have accompanied several scholarship holders myself in the role of mentor, and I am convinced by the idea behind the programme. Accompanying these young people on their future path above and beyond the scholarship, and supporting them in developing their own initiatives and building strong networks for getting their careers off to a successful start corresponds with the corporate spirit of our family-run company", said Dr. Ernest-W. Droege, a member of the Droege Group and DSI Mentor, explaining the company’s commitment. Following a welcome speech by Dr. Ernest-W. Droege at David Hansemann House, the young guests were given an exclusive guided tour of the Neo Rauch exhibition, giving them an opportunity to engage with the Droege Group’s art concept as well. 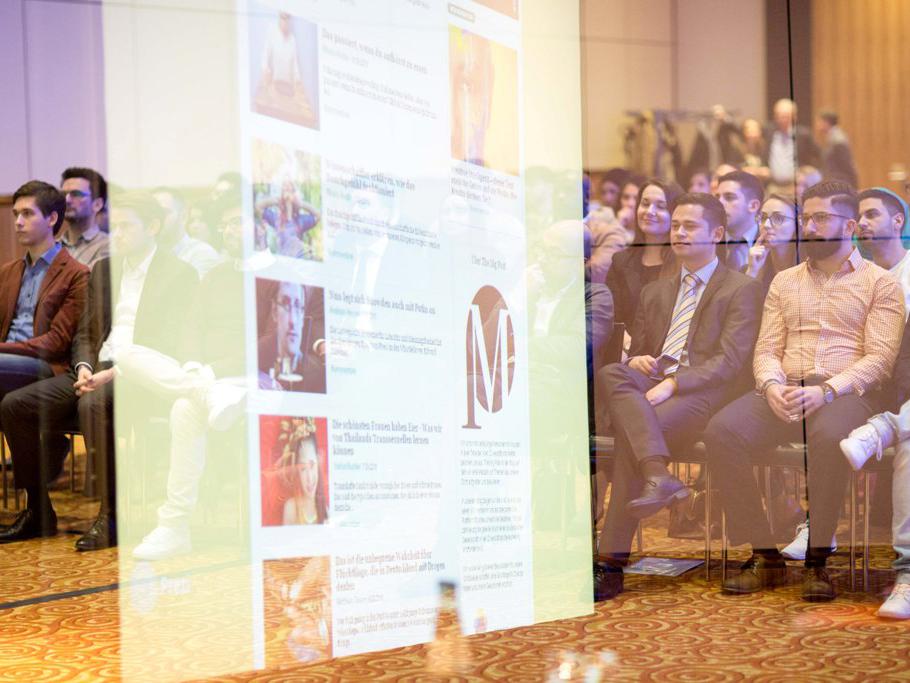 During a further event at the InterContinental Hotel Düsseldorf the alumni presented "The Mig Post" – their first project – a blog produced in conjunction with the Huffington Post Germany which appears on the online newspaper’s website. This allows the alumni to report on topical issues from their viewpoint which in turn helps to promote a pluralist society. A core team of nine GEH DEINEN WEG alumni has already been working for six months on the project and on realising their vision. 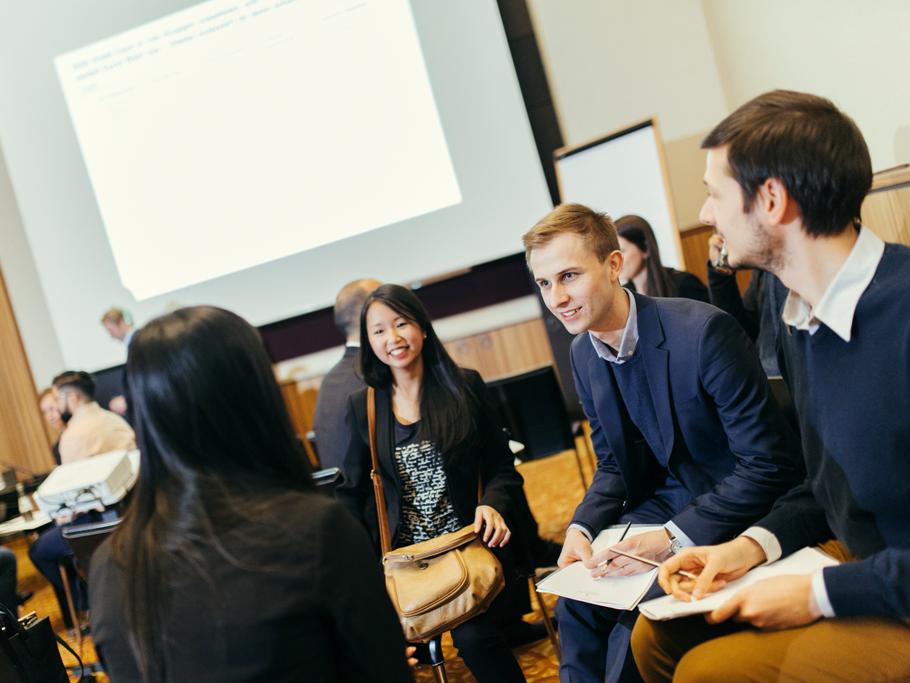 Teamwork in the group workshops

Following the introduction and publication of "The Mig Post", the participants attended three workshops at which they further honed their individual skills. Alongside a workshop on entrepreneurialism and pioneering spirit, and one on the subject of online journalism, the programme also took in a workshop on the theme of futurology. The aim of the foundation event was not only to bring the alumni together and provide them with a platform for dialogue, but also to give them practical tools which they can use on their professional career paths. 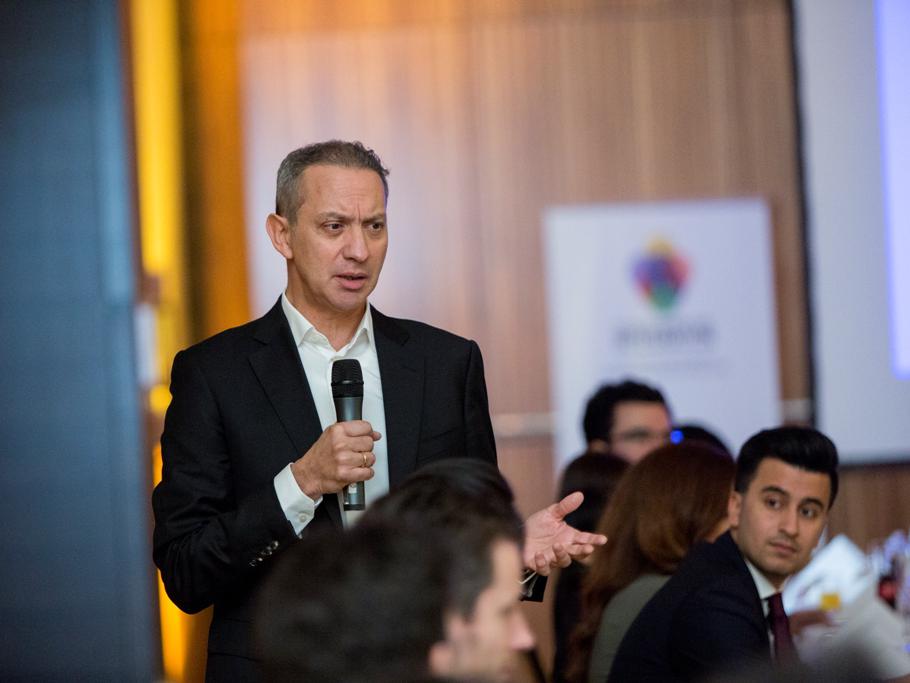 The organisers were able to persuade Prof. Dr. Gustavo Möller-Hergt to give the keynote speech to open the group dinner. He enthralled the young alumni with a captivating speech about his own career and the management skills he has acquired over the course of it.

The Düsseldorf-based, family-run Droege Group was there every step of the way from the initial idea of setting up an alumni programme for past GEH DEINEN WEG scholarship holders, through to devising and implementing the programme. As sponsors of the alumni programme, DSI and the Droege Group provide their advice and support to the project. 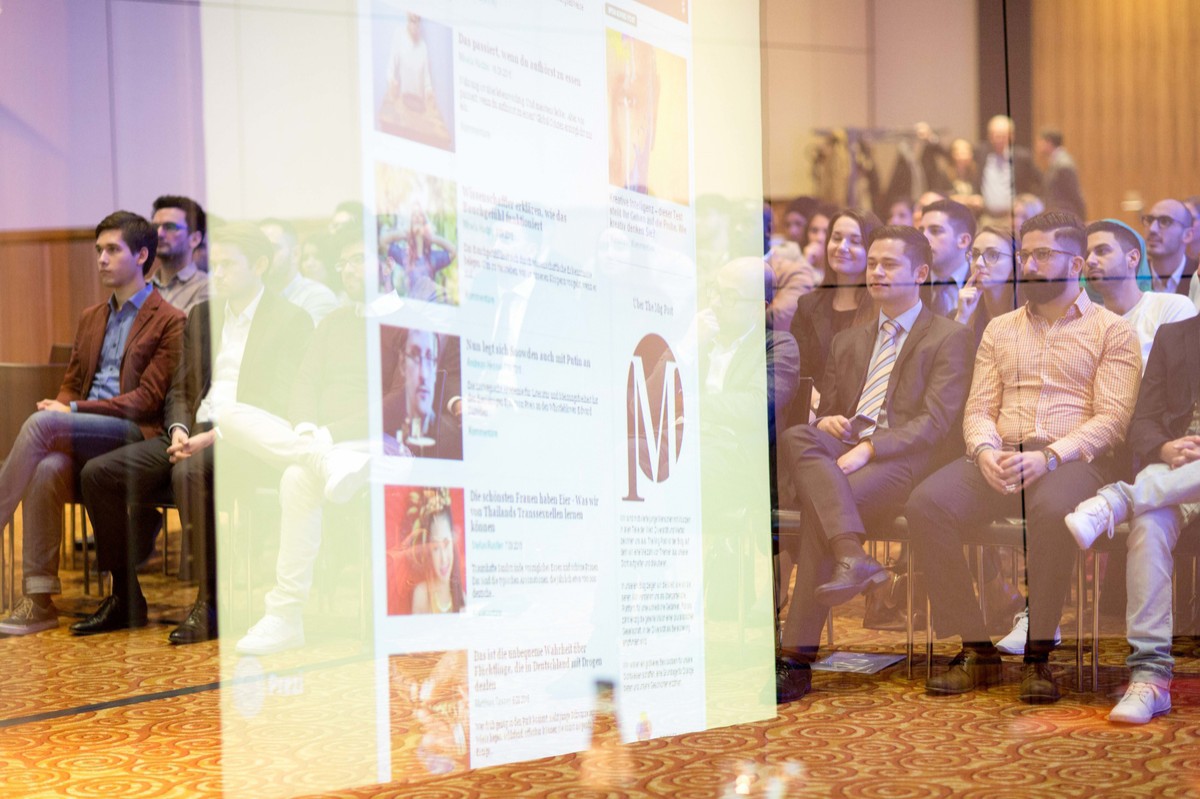