Dr. Harry Flore, CEO of our platform HAL Allergy Group and boardmember of HALIX, was honored by His Majesty the King of the Netherlands for his career and for his activities as Chairman of the Leiden Bio Science Park.

The Royal Decoration was presented on June 27th by the Mayor of Leiden, Mr. Henri Lenferink during a solemn ceremony. Dr Harry Flore is awarded as Knight of the Order of Orange-Nassau.

The Droege Group is proud that Dr. Harry Flore has received this award and congratulates him on this special recognition of his merits. 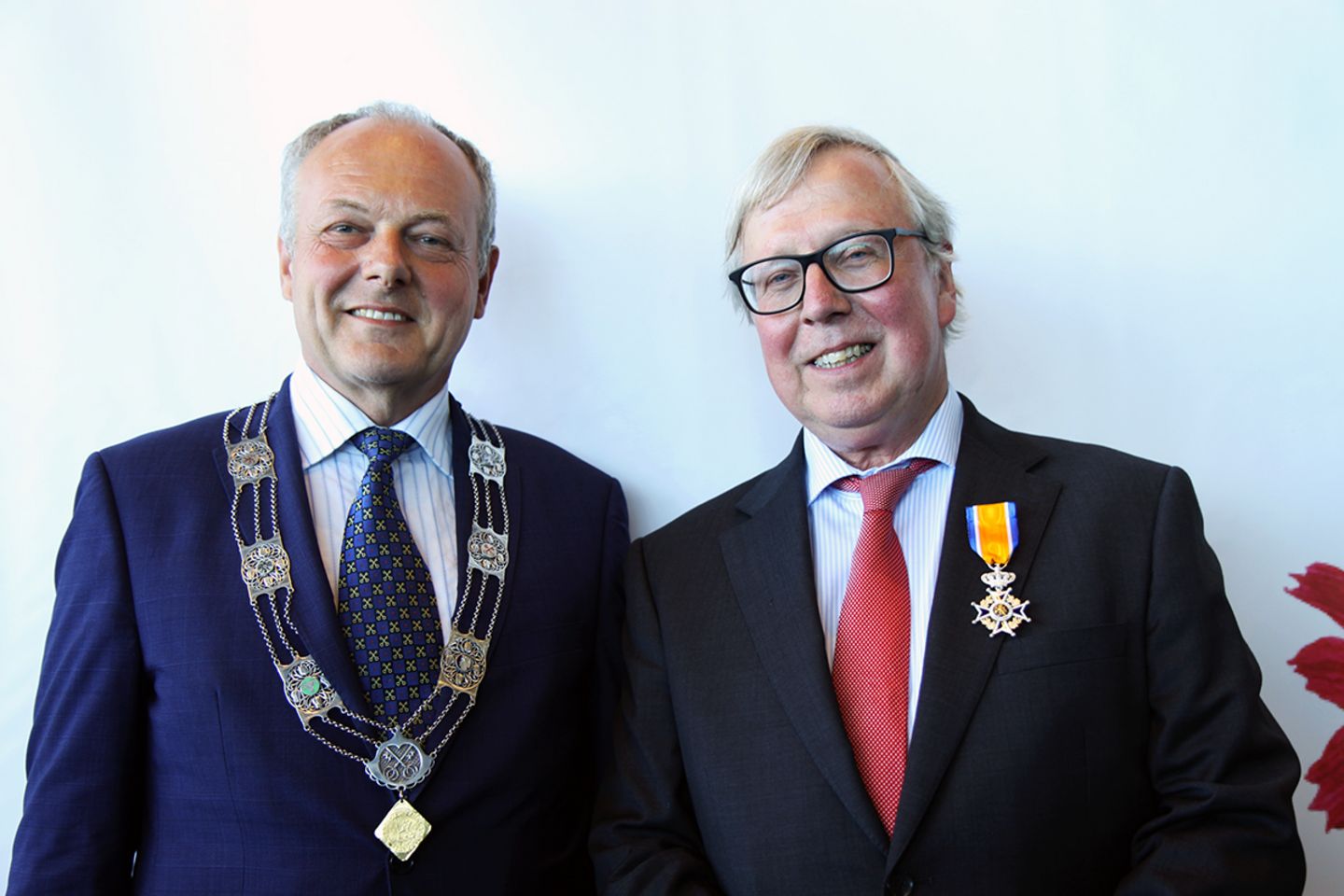 Back
back to top
News & Views Group News
close
###PAGE-RESOURCES###