Zum „Das Wie am Was"

With the format "Art Concept | Event" we have created a location in the David-Hansemann-House, our headquarter in Düsseldorf, which initiates a dialog with art. Art opens your eyes to things, opens up new angles and forces the viewer to take up a stance. As part of "Event" artists and their works are exhibited in the David-Hansemann-House. We can discuss there with staff, partners and outside guests about art, its effects and the interaction between the rules of art and the rules of implementation.

This was initiated by Neo Rauch, the founder of the New Leipzig School and a leading contemporary artist, when he was our guest at the David-Hansemann-House on 2 October 2015. Dr. Hedda im Brahm-Droege has been a member of the Board of Trustees of the Neo Rauch Grafikstiftung (foundation for graphic works) in Aschersleben since 2011. On the occasion of the meeting of the Foundation’s Board of Trustees, which took place on 2 October in Düsseldorf, selected paintings, sculptures and works on paper were also exhibited at the David-Hansemann-House.

Droege Group continues the series of the „Das Wie am Was | Event“ with the Düsseldorf-based artist Karin Kneffel from September 8th, 2017 onwards. The former master-class student of Gerhard Richter became herself appointed professor at the Academy of Fine Arts in Munich in 2008. The works presented provide a comprehensive overview of her artistic development. The Droege family enjoys a very long friendship with the artist, who had also been present at the inauguration at the David-Hansemann-Haus. 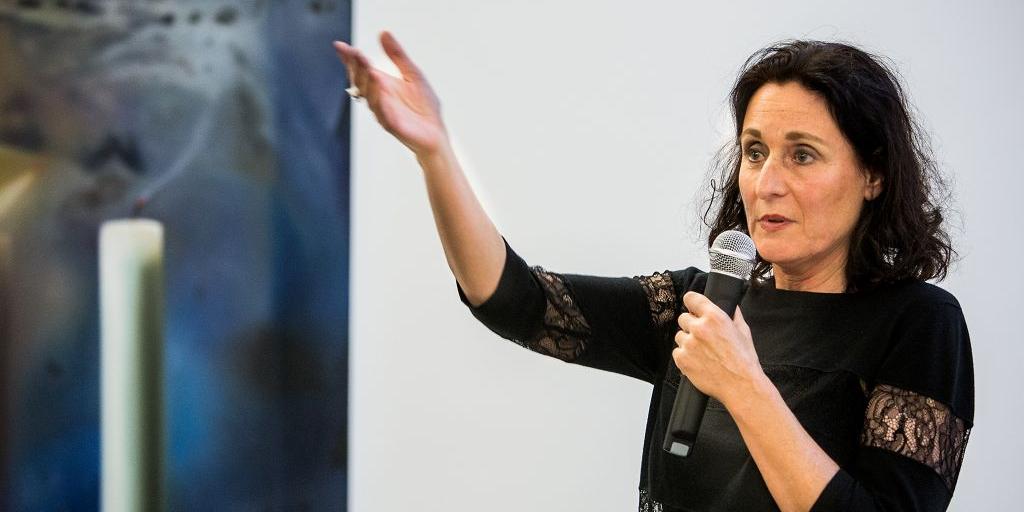 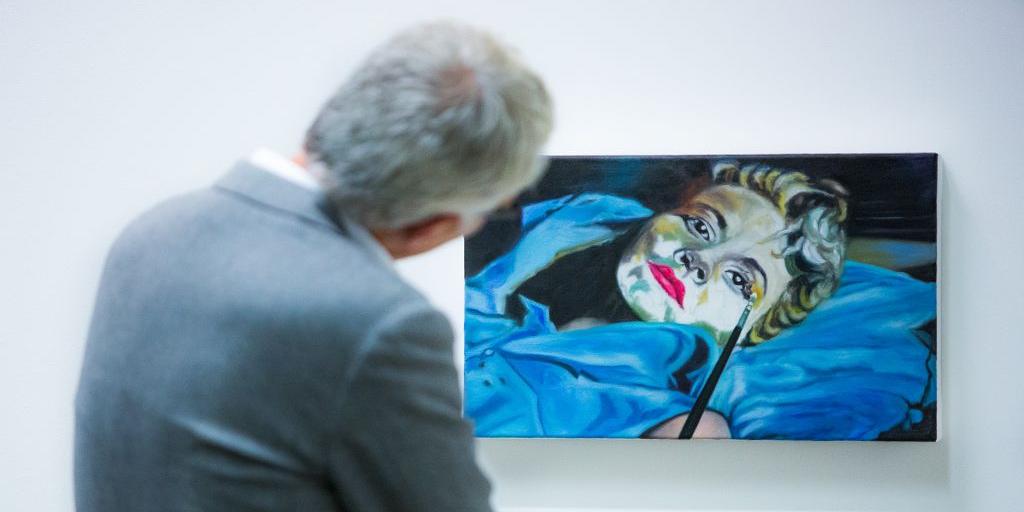 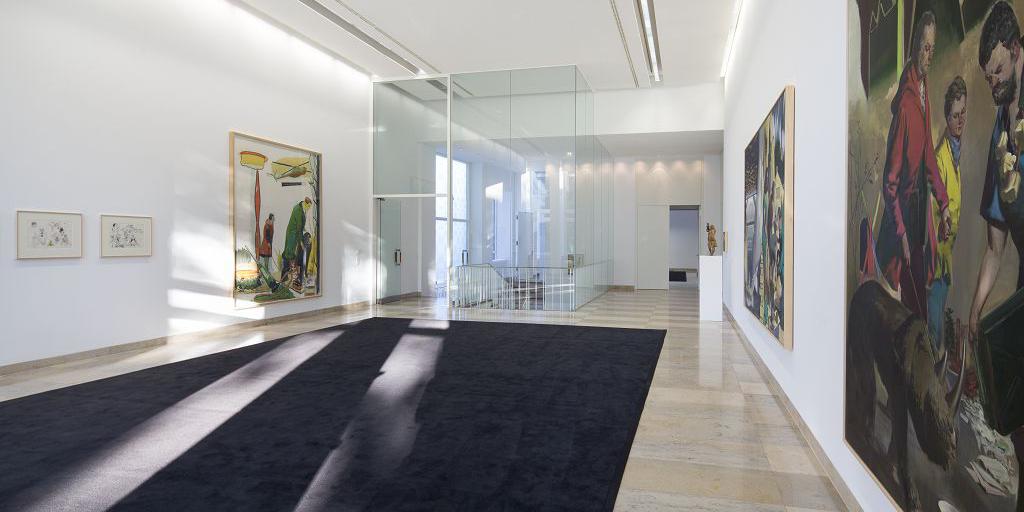 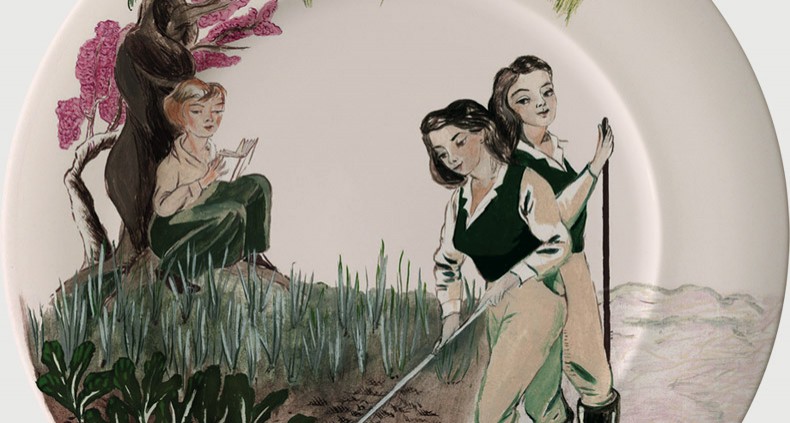 The figurative motive of Rosa Loy would be quite simply interpreted as "Women in the kitchen garden". But this scene seems distinct only at the first look. The cloths the women are wearing in their design of the 50s, the extreme resemblance of both working women, the title of the artwork "The breeding of the four elements of the kitchen" contain a riddle. The seemingly common and distinct "What" will be questioned by the "How".